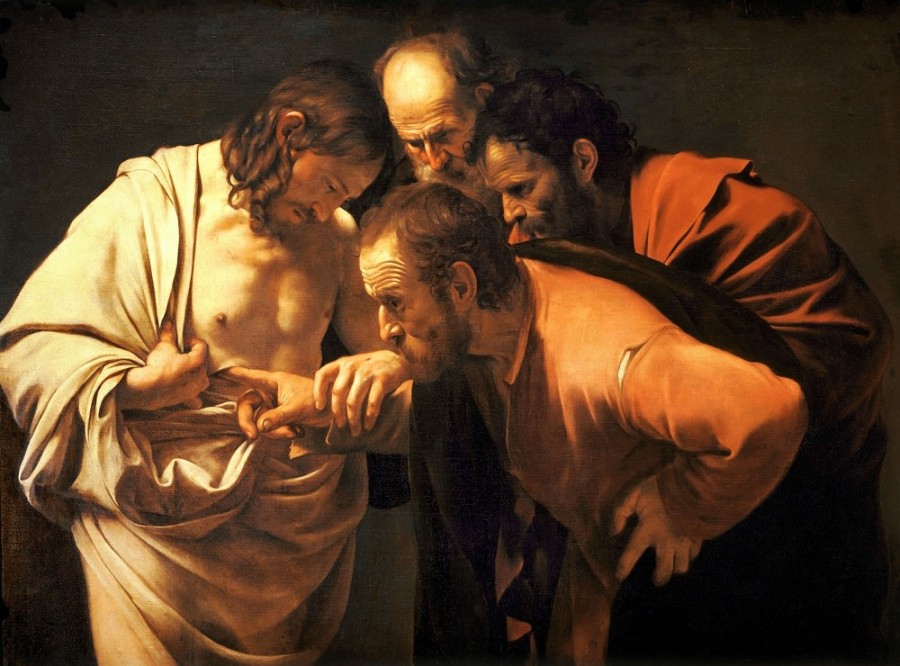 A reading from Craigslist:

“Wednesday afternoon blue line (towards O’Hare)—We made eye contact a few times during the ride. Would love to get to know you better. Let me know what you were wearing/where you got off. You seem pretty cool.”

“This is a long shot but wanted to try. I was paying for some yard tools at Home Depot. You were standing behind me and said something like ‘looks like you are into some yard work’ or something like that. I looked at you and said you should sure come help me if you want… If this is you, write Home Depot in the subject line. I hope to hear from you.”

“I saw your picture today in the mug shots on the Tribune’s website. You look fantastic, especially for a girl who has just been [arrested]. I believe that every girl deserves a second chance, and I want to be the guy who gives it to you. Please write back and let me know when you’re free. I’m willing to wait 30 to 60 days if that’s what it takes.”

Missed connections. There are many more, including more than a few your preacher can’t repeat from the pulpit this morning, but you get the point. Hopeless romantics reaching out online in desperate attempts to kindle a connection that almost was.

The Easter gospel has its share of a different kind of missed connections:

It was evening. We were afraid because of everything that was happening, so we locked the doors of the house. I had to step out for a minute, and of course that’s when they told me you showed up. But I’m not so sure about that. I mean, really? But if it was you, I’d love to see you again.

It was early morning, still dark. I came to the tomb, but the stone was removed from the entrance. I had no idea what to think, so I ran to get Peter and another friend. They came back with me, only to discover your body wasn’t inside. They went home and left me, crying, alone, in the garden. I just wanted to see you one last time.

From Mary at the tomb to the disciples in the locked house, this has all happened in the course of one day. Emotions are running high. Just three days earlier, Jesus—their teacher and their friend—had been betrayed and arrested. He stood trial. He was denied by one of his closest followers. He was flogged and mocked and sentenced to death and nailed to a cross and mocked some more, as he hung, helplessly, before uttering his final words: “It is finished.”

And by all accounts, for those who loved and followed Jesus, he was right. It was finished. Their hope in a would-be Messiah who was supposed to save them from everything that was wrong and corrupt in their society had been found guilty of treason and executed by the Roman empire.

No wonder Mary was weeping when she came to the tomb early that morning. As one preacher put it this past week, “When [Mary] saw the open tomb, everything up to that point in her life told her: This is bad news.” Her teacher had been killed—and now his body was stolen. The one thing she had left to hold on to—gone.

Later that day, we hear from Thomas: “Unless I see the mark of the nails in his hands, and put my finger in the mark of  the nails and my hand in his side, I will not (cannot) believe.” Thomas, like Mary, was certain that everything that had happened over the past few days meant that resurrection was too good to be true. Unless I see it, it didn’t happen. It couldn’t have happened. He had simply learned to expect the worst.

This story in John’s gospel, read every Second

Sunday of Easter, has come to label this incredulous disciple “doubting Thomas.” But I think that’s unfair. I think “realistic Thomas” might be more accurate.

But maybe, like Thomas, I too have come to expect the worst: Iraq. Turkey. Nigeria. Belgium. Yemen. And just this Easter Sunday, in Lahore, Pakistan: a suicide bomber killed 72 people, including 29 children, and injured over 200 others, at a public park. A day to celebrate the resurrection suddenly disrupted by death and violence.

Mary weeps. Thomas despairs. In their world, they had come to expect the worst, and no wonder. And it doesn’t look much better two thousand years later. It doesn’t seem like much of an occasion for shouting “Alleluia!” so much as crying out “Lord, have mercy!”

Later that morning, while she was still at the tomb alone, Jesus appears to Mary, except she doesn’t know it’s him. And suddenly, he says, gently, “Mary!” And before she knows what she’s doing, she reaches out to embrace him: “Rabbouni! My teacher!” And in a succinct command from Jesus, he says to her, “Do not hold on to me.” Let go. But that of course assumes there’s something tangible to hold on to.

Then a week later, the disciples were again gathered in the house, this time with Thomas. Jesus appears and says to him, “Put your finger here and see my hands. Reach out your hand and put it in my side.” And Thomas touched, and saw, and believed.

I can’t say with any certainty that our Craigslist romantics found their true loves, but in our Easter gospel, we see missed connections turned into profound moments of connection.

Giles Fraser, an Anglican priest in south London, writes about the challenges of running an urban parish. A small patch of land on their church property was, for too long, a place he described as “thick with the deathly thorns of heroin needles and the excrement of rough-sleepers.” But through the care and determination of a handful of parishioners, it has been transformed into a small garden filled with daffodils. And now the church has literally opened its doors to welcome their homeless neighbors and offer them a safe place to rest. It’s just one example, he writes, of how “resurrection is the name we give to the multiple ways we push back against the darkness.” 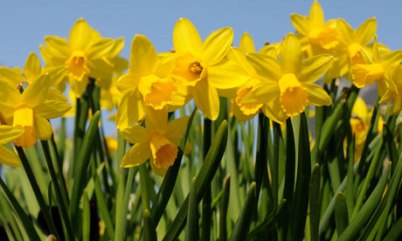 The writer of John’s gospel names that darkness in Mary’s grief and Thomas’s despair. And Christ’s presence—his offer of his very self through touch and sight and sound—is the pushback of resurrection against that darkness.

These profound moments of connection attest to the subversion of resurrection, life in the thick of darkness, against all odds. And what’s more: “These [moments of connection] are written so that you may come to believe.” We are invited, like Mary and Thomas, to experience the physical connection to Christ as we take him into our own bodies at this table: Take, eat, touch, taste, see. The body of Christ, given for you.

Today, hear the risen Christ calling your name. Touch the nail marks in his hands, and see that, despite it all, he is alive, that he has defeated death.