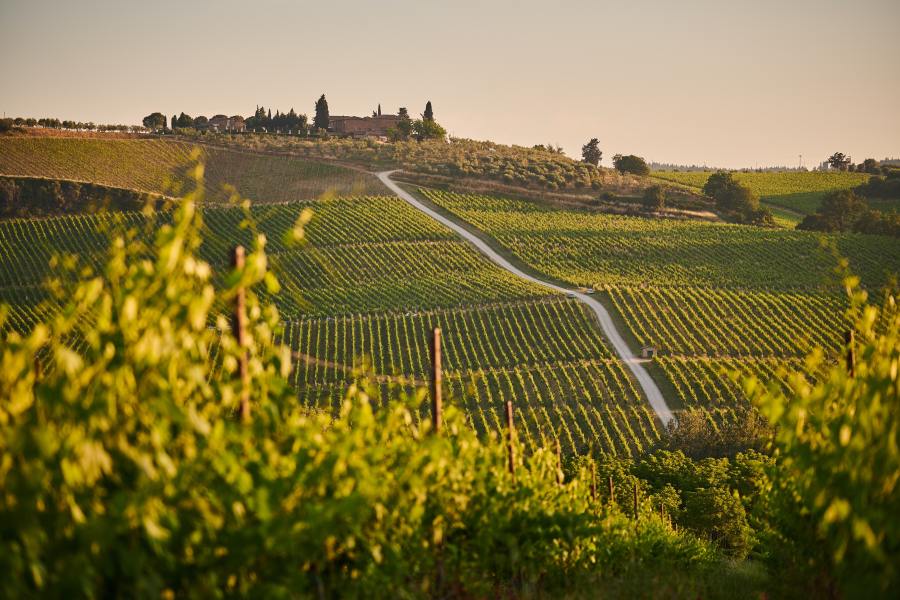 At the end of the day, the trade-offs I make for living in an apartment pale in comparison to the responsibilities I relinquish by not owning the building. At the same time, it doesn’t mean I don’t care for my apartment. I care for it for my own sake, and for the sake of the tenants who will come after me – not to mention for the sake of getting my security deposit back.

But I also like where I live. It’s my home. Even while working all day from my home office, the rest of my living space is where I come for rest and renewal and the nourishment of my body at the end of a long day. In many ways, you could even say our homes are a sanctuary. And so we care for them.

Today’s parable – often called “The Parable of the Wicked Tenants” – comes as Jesus’s continued response to the religious leaders who challenge his authority. As with many of Jesus’s parables, the premise begins with a common cultural experience – the leasing of land to tenant farmers, who would be expected to turn over a portion of the produce to the landowner at harvest time. If the tenants failed to do so, the landowner would simply replace them with new tenants who would.

And the chief priests and Pharisees’ realization: He’s talking about us … we’re the tenants. This parable is an indictment of the religious leaders of Jesus’s day who abused their authority and oppressed those under their power. They had been called to care for their people – to love their neighbors – but instead they treated them with contempt and harm.

It’s also an indictment of the perils of ownership. As one biblical scholar points out: “What the tenants in the story neglect to understand – or very deliberately choose to ignore – is that they are stewards rather than owners of the vineyard.”

We have an obsession with owning things in our culture. If we own it, we can control it. It’s ours for the taking, ours to manipulate in any way we see fit. It’s easy to fall prey to this thinking – living in the “on-demand” culture that we do. Smartphones and tablets connect us instantly to entertainment, and the “Buy Now” button on online shopping sites with the promise of one-day shipping drives our need to accumulate and own more. And what we do have becomes outdated and out-of-fashion so quickly that our first instinct is to discard what we have and replace it with the latest and greatest. Out with the old, in with the new.

But we know the downside to this, even if we’re unwilling to admit it: Our cultural drive toward ownership exploits our neighbors and exploits our planet.

Throughout these past few weeks, we’ve been observing the Season of Creation through weekly devotions, an adult forum on creation care, and worshipping with the wider church through a liturgy created by Lutherans Restoring Creation.

Our emphasis on the Season of Creation is not an effort to guilt or shame us into recycling more and consuming less – though certainly those are good practices.

Instead, taking time to center creation in our liturgical and devotional life calls us to remember our place within God’s creation – as fellow, fragile creatures on this fragile earth – “announcing our place in the family of things” (Mary Oliver).

The so-called “wicked tenants” in the parable, and the religious authorities they represent, exploited the people they were entrusted to care for. They failed to recognize their role as stewards. And the result is destruction and devastation.

Our drive toward ownership and control exploits our neighbors and exploits our planet – our fellow creaturely siblings and our created home. It cuts us off from each other and drives us inward rather than outward. And the result is a planet of increasing “natural” disasters – wildfires, hurricanes, tropical storms –  and increasing climate change, inequality, and injustice.

When we fail to recognize our place as stewards rather than owners, we risk losing far more than a security deposit.

In his classic work on spiritual disciplines, Quaker theologian Richard Foster encourages us: “Learn to enjoy things without owning them … Many things in life can be enjoyed without possessing or controlling them. Share things. Enjoy the beach without feeling you have to buy a piece of it. Enjoy public parks and libraries.”

This parable, in this season of creation, calls us to re-orient ourselves and to re-calibrate our focus: We are stewards of the good creation that God the vineyard owner has entrusted to us.

This morning, on this commemoration of St. Francis of Assisi, the 12th-century monk known for his care of creation and often depicted in artwork as being surrounded by animals, we will take time to bless the animals in our lives, recognizing their inherent value, not as pets we “own,” but fellow creatures who bring us joy and companionship – and yes, perhaps even the occasional hairball or other unpleasant “surprise.” We bless the animals who care for us just as much as we care for them.

This day calls us to recognize that we are stewards – tenants entrusted to care for what we do not own but that is nonetheless graciously and abundantly given to us.

Photo by Johny Goerend on Unsplash

One thought on “A Sermon about Being Stewards”